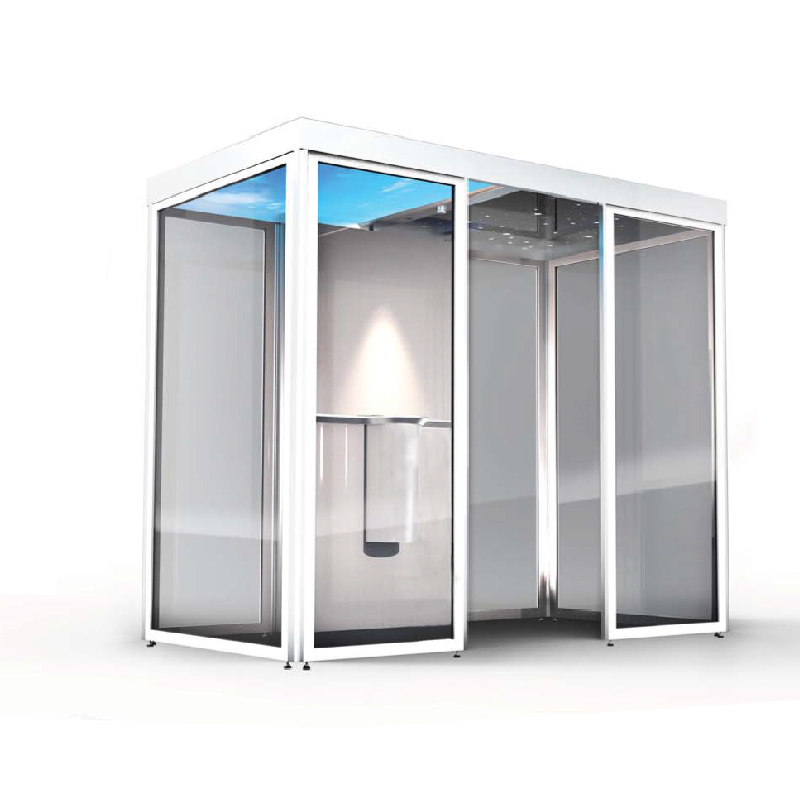 
Send email to us

Sincerely invite agents all over the world! Product development background
At present, countries around the word have successively promulgated anti-smoking laws and regulations to protect nonsmokers. Strictly prohibit smoking in some public transportation. According to the German Caner Research Centre(DKFZ), tobacco smoke contains more than 4800 substances of which more than 70 are suspected of being carcinogenic. Some highly toxic and corrosive substances were also found. This illustrates how dangerous tobacco smoke and hence, passive smoking, actually is.
To solve the smoking problem, usually to set up smoking booths or smoking islands, through a wall cutout - or by connecting the ventilation system to release the tobacco smoking. Which will cause the reflow or the tobacco smoking re-circulate into the other work environment. And this area filled with "cold smoke" will not even be tolerated as a smoking room by many smokers.
Non-smoker-protection systems, totally follow BGIA requirements and testing standard, no need separated the smokers from the non-smokers. The tobacco smoking be absorbed within 5 seconds by Non-smoker protection system. Filtration System effect filtration so as to remove both particulate matter (tobacco smoke) and gaseous constituents (e.g. odorants). The exhaust air from the non-smoker protection system is discharged directly to the indoor environment, and the air particle number concentration is less than 3000 in cm3 . The top can be customized Product structure
The frame is made of high-strength aluminum alloy and 6mm high-strength tempered glass. Equipped with LED lights and no need external lighting. Equipped with radar sensor switch achieve automatic start and stop, save energy, equipped with table and large-capacity AHS container, which can store 5000 cigarette butts.

How it works
The central control system monitors the entry of personnel, activates the lighting, and immediately switches from the standby state to the working state. Tobacco smoking is generated, it passes through the filter system and purifies the flue gas. The filtered clean air is discharged from the top of the equipment through the ventilation system. After the personnel leave, the equipment will automatically turn off the lighting and enter the standby mode after running for 2 minutes. Sincerely invite agents all over the world!

CONTACT US
Write your message here and send it to us